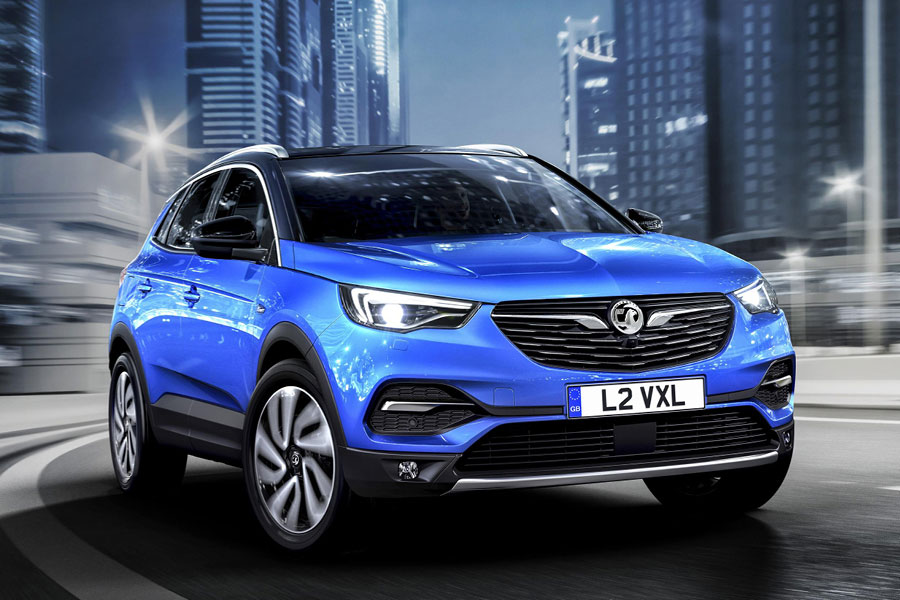 Wilson & Co, is celebrating this week as one of the most-loved cars produced in the UK, the Vauxhall Astra, comes off the Vauxhall production line for the four millionth time.
Article by
Wilson and Co
2 years ago