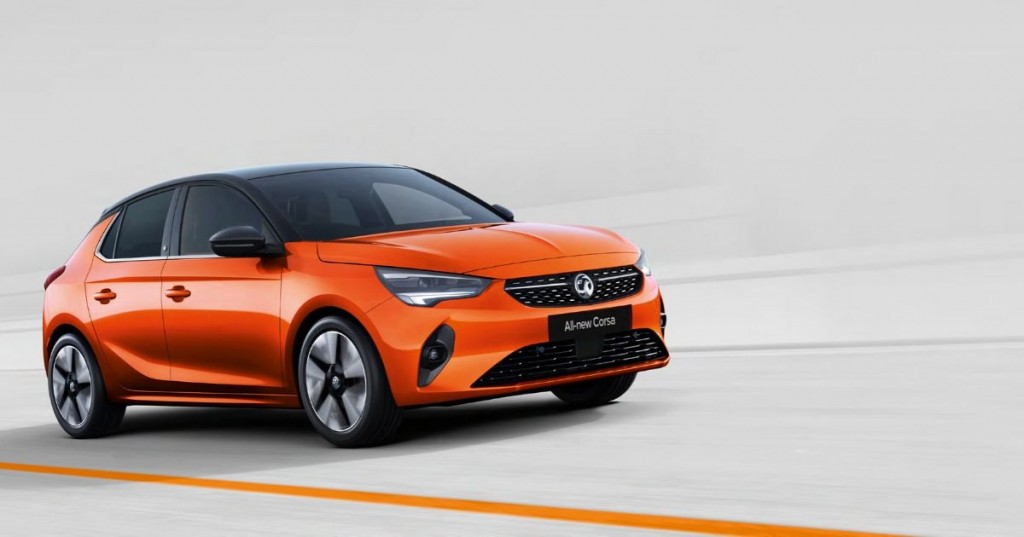 Vauxhall will launch the new Vivaro-e next year, the pure battery electric version of its best-selling medium van.
Article by
Wilson and Co
1 year ago