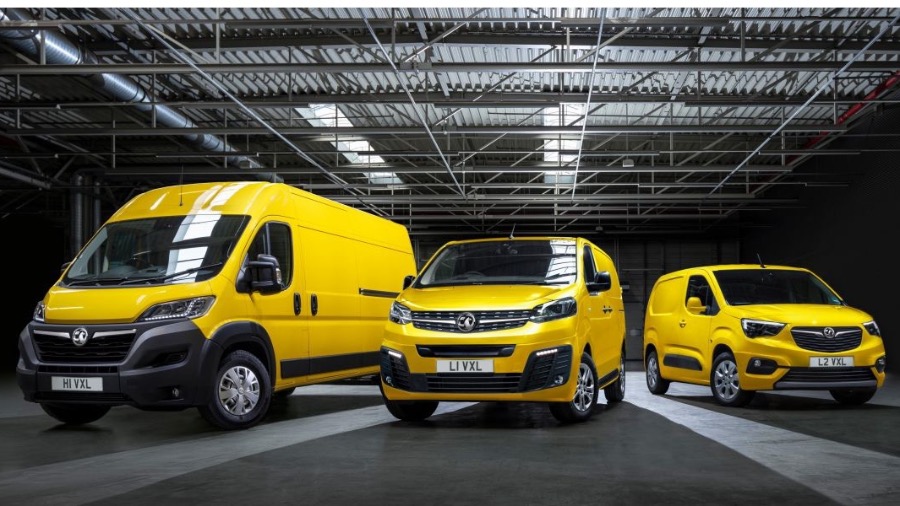 Vauxhall’s all-electric Vivaro-e has been named ‘Electric Van of the Year’ by Auto Express at its New Car Awards 2021 ceremony. The award marks another win for the Vivaro-e this year, as the 100% electric van continues to impress both industry experts and customers.

Article by
Lloyd
at Wilson and Co
2 months ago