VAUXHALL VIVARO-E NAMED VAN OF THE YEAR AT INAUGURAL WHAT CAR? VAN AWARDS 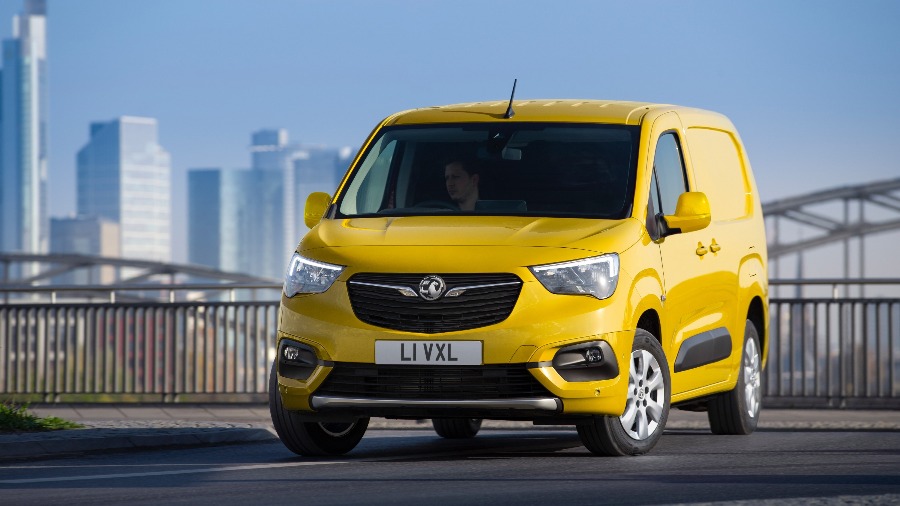 Vauxhall has dominated the inaugural What Car? Van Awards, taking home several category wins, alongside the top prize as the all-new Vivaro-e was being named Overall Van of the Year and Electric Van of the Year.

Article by
Lloyd
Marketingat Wilson and Co
3 months ago