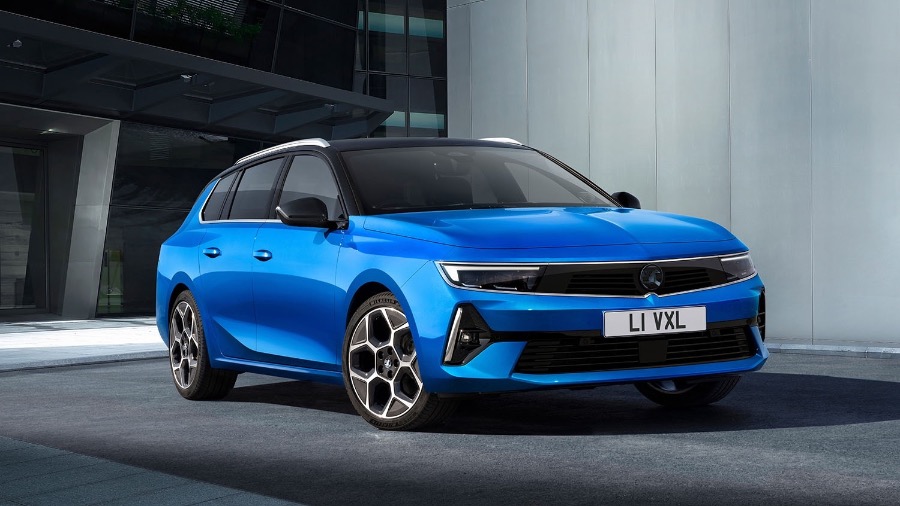 Vauxhall’s all-electric Vivaro-e has been awarded the ‘Green Award’ as well as the overall ‘Van of the Year’ award by Company Van Today. These awards mark further wins for the Vivaro-e this year, as the 100% electric van continues to impress both industry experts and customers.

Article by
Lloyd
at Wilson and Co
2 months ago