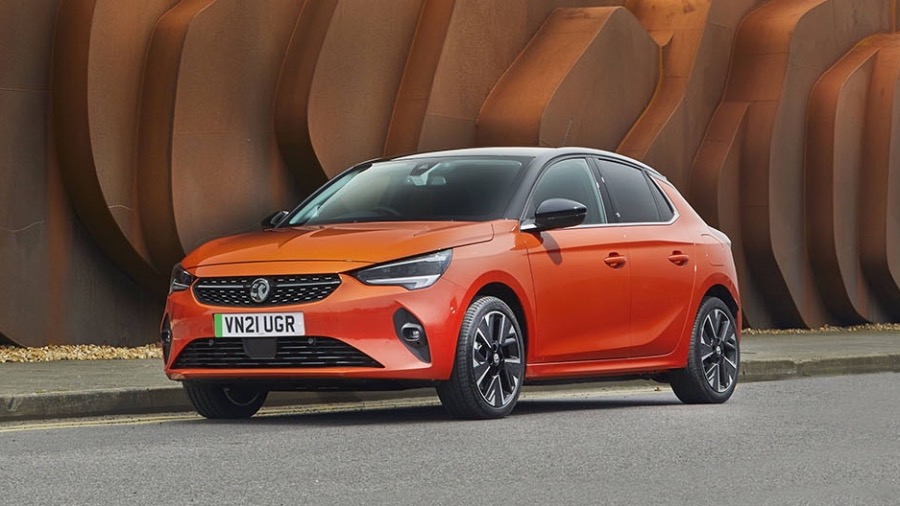 Vauxhall is providing four 100% electric vehicles in support of the ‘Round Britain Climate Challenge’, a Guinness World Records attempt to fly around Britain in a fully electric paramotor.

Article by
Lloyd
at Wilson and Co
3 weeks ago