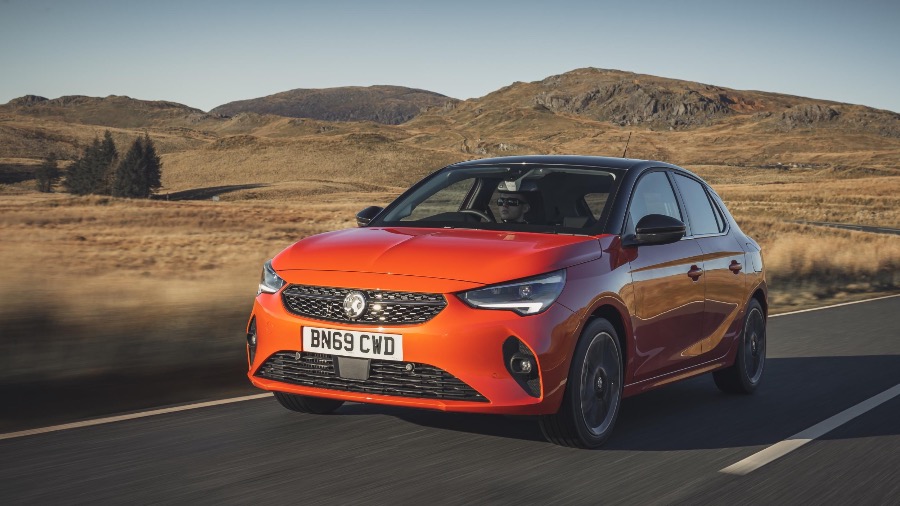 Vauxhall won three awards at the What Van Awards 2020 including an overall Light Commercial Vehicle of the Year triumph for the Movano large van.

Article by
Ayrton
Marketingat Wilson and Co
4 months ago