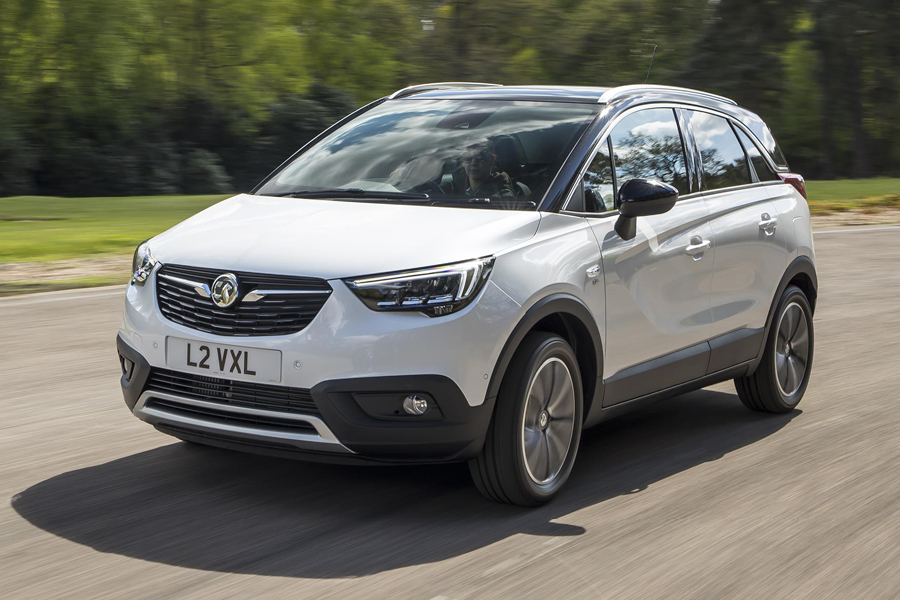 Vauxhall has again proven itself to be the best brand for family cars, having scooped the top spot in three categories at the Carbuyer Best Car Awards. The Insignia Grand Sport led the way, picking up the Best Large Family Car accolade, after the Astra won the category last year.
Article by
Wilson and Co
3 years ago