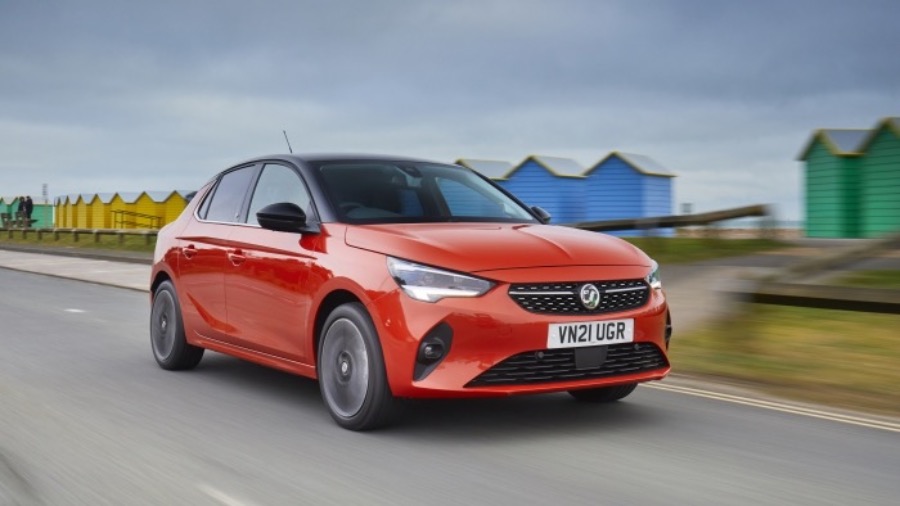 Vauxhall has released first images of the new Combo-e Life, a fully electric variant of its award-winning Combo Life van – giving families and fleets a practical, zero-emissions, choice on their next vehicle.

Article by
Lloyd
Marketingat Wilson and Co
2 months ago