VAUXHALL MOTORS DEFIES MISCONCEPTIONS IN CAMPAIGN FOR THE NEW CORSA 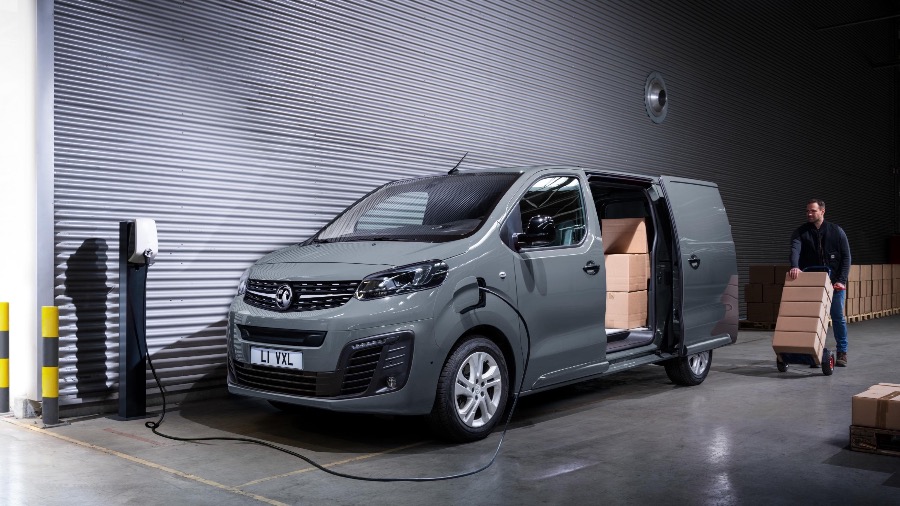 The inspiring and bold campaign pays tribute to people from all walks of life who are defying common misconceptions everyday. The narration throughout the advert encourages the audience to look beyond the labels, switch up their perceptions and live by their own rules with the all-new Vauxhall Corsa.

Article by
Lloyd
Marketingat Wilson and Co
4 weeks ago