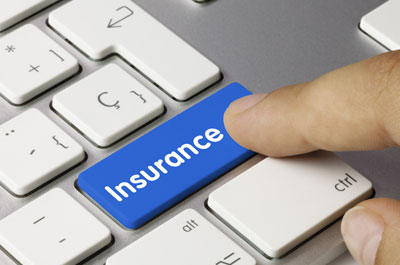 Vauxhall has triumphed with a trio of award wins at the Trade Van Driver Awards 2019, as the Combo Cargo, Vivaro, and Movano light commercial vehicles earned top accolades.
Article by
Wilson and Co
1 year ago