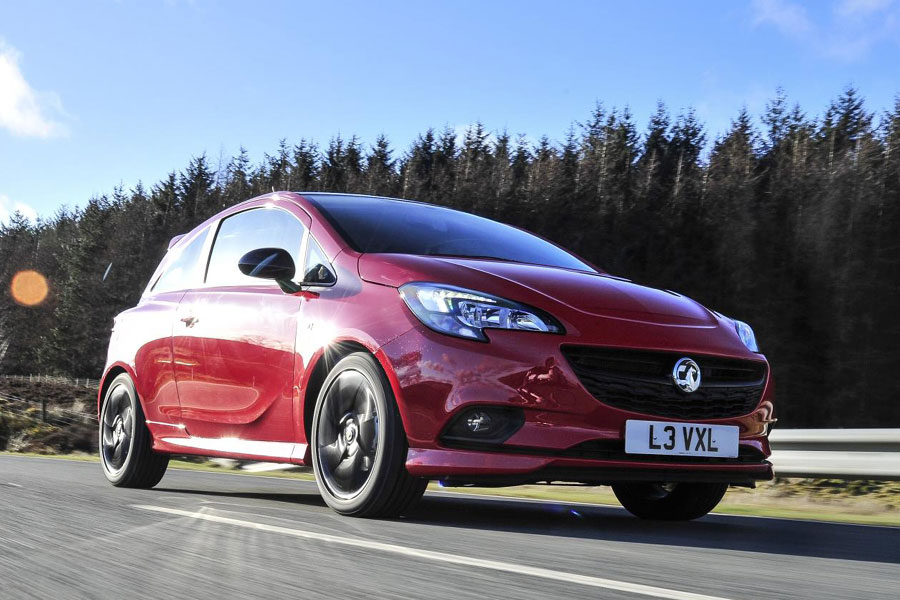 Vauxhall’s Insignia is the pick of the used car market after being named Used Car Hero at the 2018 Autocar Awards.
Article by
Wilson and Co
3 years ago