VAUXHALL INSIGNIA IS AUTO EXPRESS FAMILY CAR OF THE YEAR 2018 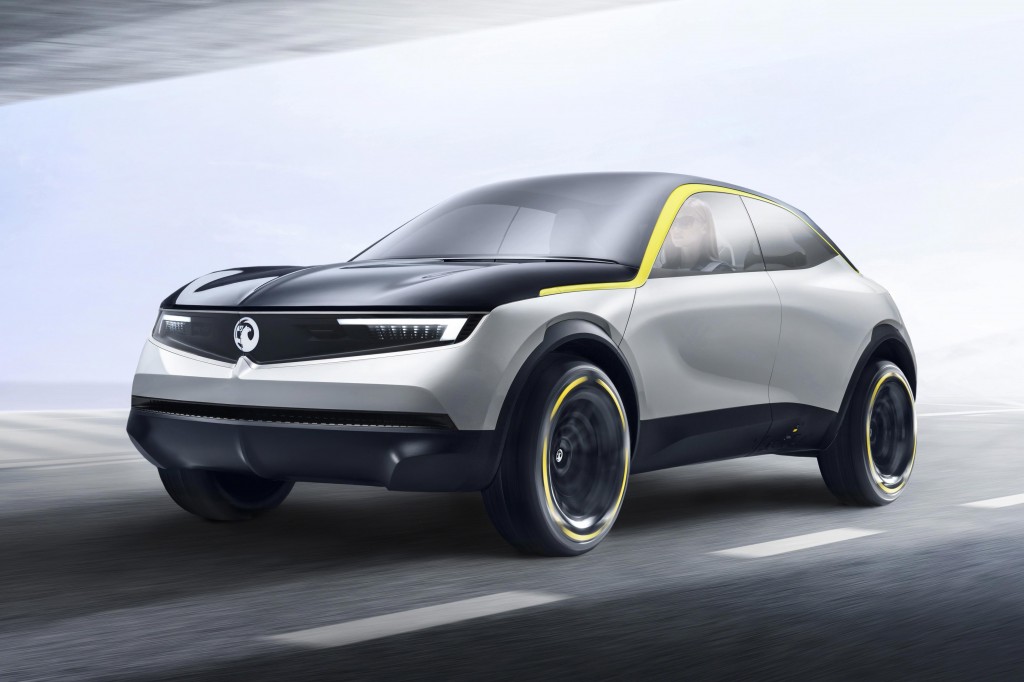 Vauxhall’s flagship Insignia Grand Sport has been named Family Car of the Year at the Auto Express Awards 2018.

The 2018 awards mark 30 years since Auto Express was launched in 1988. Faced with tough judging criteria and a voting panel composed of the magazine’s expert reviewers, only the very best cars make it onto the winners’ list, making this win for the Vauxhall Insignia even more impressive.

“Space is one of the biggest priorities for a car in this class, and the Insignia Grand Sport delivers it by the shedload,” said Steve Fowler, Editor-in-Chief at Auto Express. “It looks great inside and out, and is packed with tech. It’s superbly refined on the move, and there are some efficient engines. Best of all is its price tag. You can park an Insignia Grand Sport on your driveway for a little over £19,000.”

Sporting elegant lines, class-leading aerodynamics and a large coupé design inspired by the 2013 Monza Concept, the new Insignia is up to 175kg lighter than its predecessor. The Insignia is packed with the latest technology including Lane Keep Assist and Automatic Emergency Braking, ensuring a high level of safety. In addition, next-generation IntelliLux LED Matrix lighting is available, delivering performance without dazzling oncoming drivers.

The Insignia has been well-received by customers thanks to its state-of-the-art equipment, including the IntelliLink infotainment system, which supports Apple CarPlay and Android Auto phone connectivity. Adding to the premium feel within the cabin, the Insignia is available with a Bose sound system that delivers top-quality audio for greater listening pleasure. With engines ranging from 110PS to 210PS, the Insignia is also available with an all-new 1.5-litre turbo variant.

“We are delighted that our flagship Insignia has been recognised by Auto Express at its annual awards,” said Stephen Norman, Vauxhall’s Managing Director. “The Insignia Grand Sport is the ideal family car thanks to its elegant styling, equipment levels and affordable price.”

The Insignia has proved popular among both fleet and family buyers and is sold alongside the Insignia Country Tourer, Sports Tourer and the all-new performance-tuned GSi. In addition to this latest award, the new Insignia has been recognised at the Company Car Today CCT100 and 4x4 magazine awards.