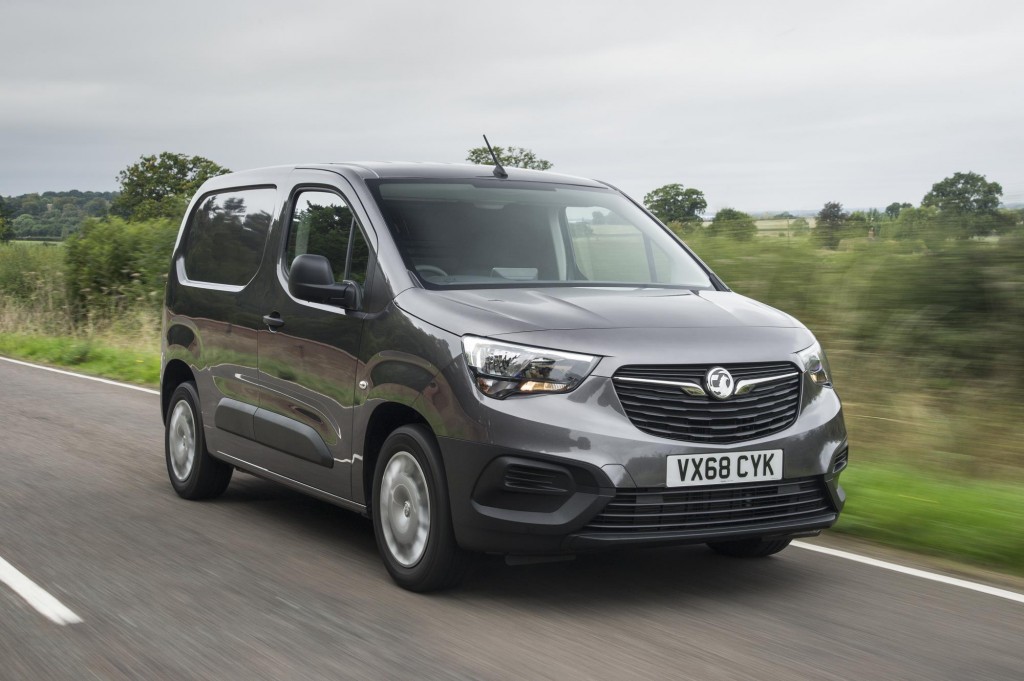 Joining the best-selling Corsa Griffin that launched last year, Vauxhall has expanded its Griffin range to include fully-loaded, high specification Mokka X Plus, Astra and ADAM Griffin Editions
Article by
Wilson and Co
2 years ago