Vauxhall Corsa Through The Years 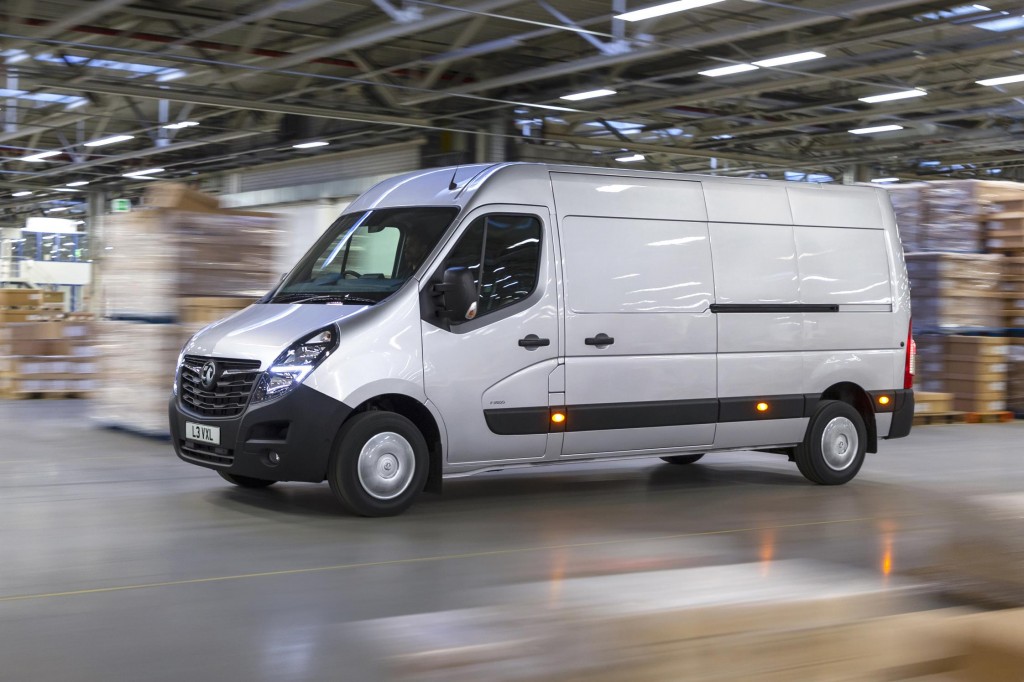 Vauxhall is preparing to launch the newest generation of its best-selling Corsa, building on the great success of the previous versions that have proved so popular since the model was introduced in 1993.
Article by
Wilson and Co
1 year ago