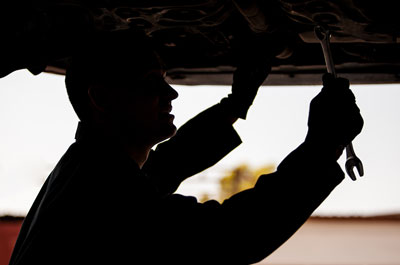 After a quarter-century in the British market, Vauxhall’s evergreen Corsa will return in GSi guise this year, reinforcing the ‘performance through dynamics’ theme adopted by the recently launched Insignia GSi.
Article by
Wilson and Co
3 years ago