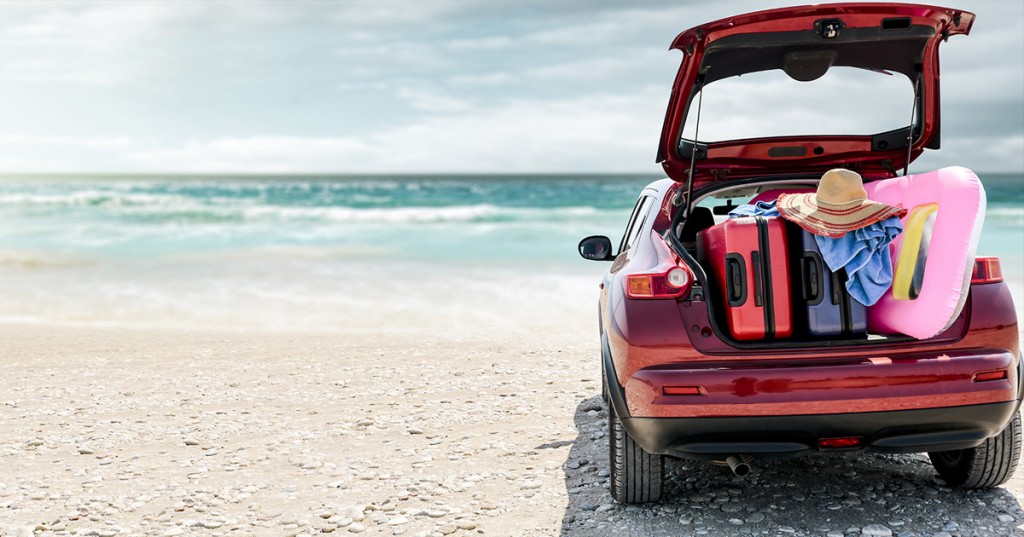 Vauxhall’s all-new Combo Cargo has won three accolades at the Company Van Today 2019 Awards, earning the titles of Van of the Year, Light Van of the Year and the Technology award.

With its business and fleet capabilities put to the test, all aspects of the Combo Cargo were scrutinised by an expert judging panel. In a review by Company Van Today earlier this year, the van was praised in particular for its excellent payload of up to 1,000kg.

In addition, the magazine described the overload sensor, which scooped Company Van Today’s Technology award, as ‘a wonderful new piece of technology’, with an alert that that warns the driver when the payload reaches 80 per cent of the van’s maximum capacity.

“The Vauxhall Combo Cargo has jumped to the head of the sector in terms of innovation, capability and driving experience,” said Company Van Today Editor Tom Webster. “It’s an excellent and sensible choice for businesses, and a big leap forward in overall quality for a brand on the up in the van market.”

The Company Van Today Awards reward the best vehicles in the industry, those light commercials that offer fleets a combination of great running costs, high quality, efficiency and clever features that help businesses do their jobs. Carefully selected by a Company Van Today editorial team with combined decades of experience in the sector, the winners are those that can best serve a business audience.

Available in a selection of variants, including short wheelbase or long wheelbase, as well as in spacious crew cab configuration, the Vauxhall Combo Cargo offers outstanding levels of versatility. An ergonomically designed interior and plenty of leg and headroom provide ultimate levels of comfort, while a range of innovative technologies and driver assistance systems, including the optional Rear View Camera and IntelliGrip traction control system, make driving and manoeuvring easier. The new generation of infotainment system features an 8-inch colour touchscreen, Apple CarPlay and Android Auto to boast outstanding on-board connectivity.

The Combo Cargo has already proven popular among independent buyers and fleet managers alike, and this latest award adds to a long stream of accolades since its launch late last year.