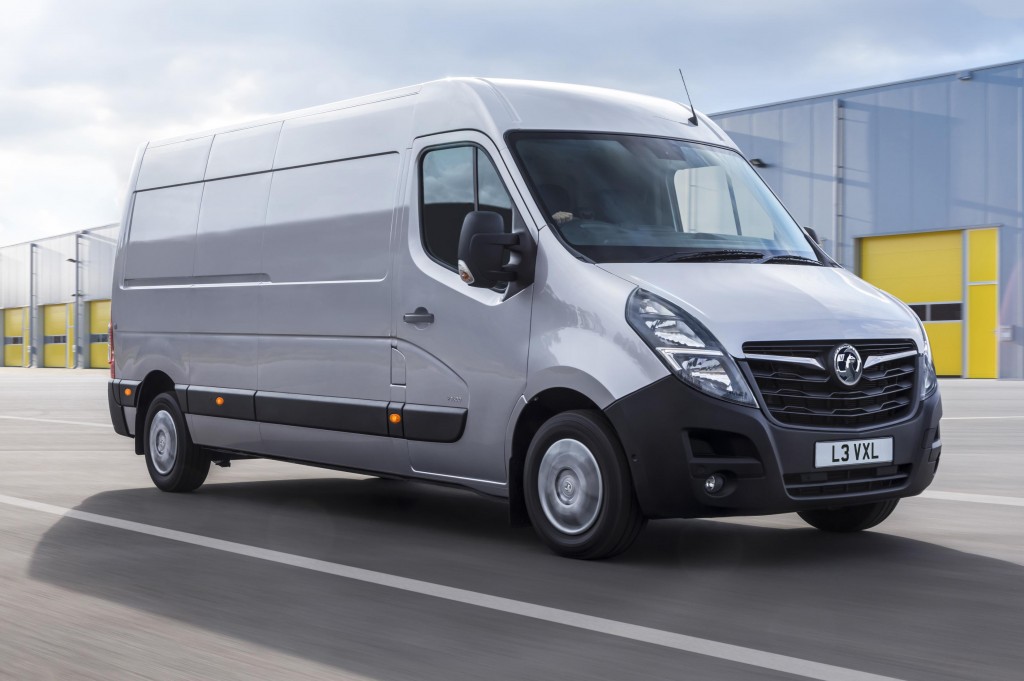 Vauxhall is celebrating its return to the CV Show in style with the world premiere of the all-new British-built Vivaro van.
Article by
Wilson and Co
2 years ago