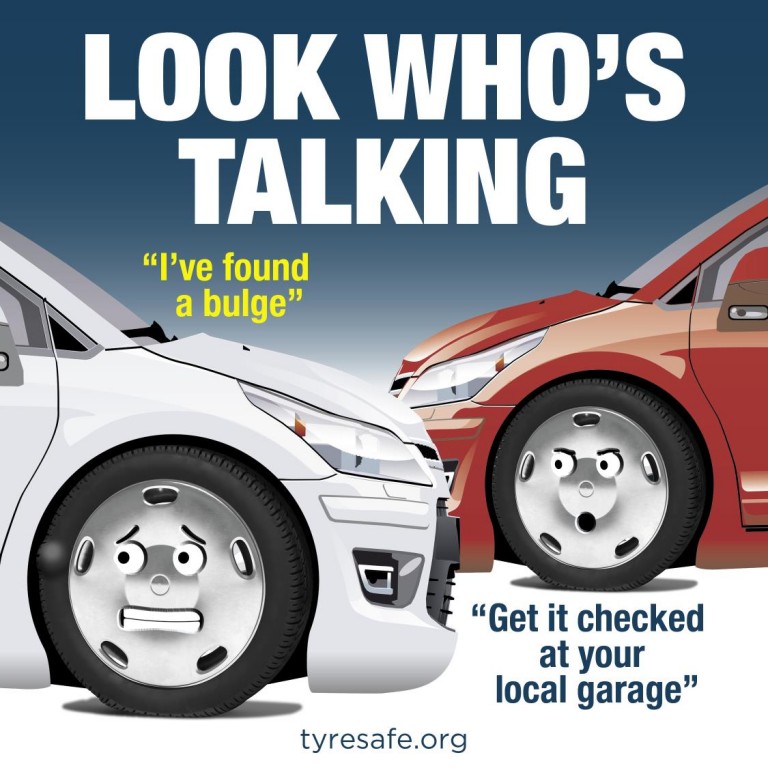 The Vauxhall Corsa, one of Britain’s best known and most popular cars, is going electric, and is making its first public appearance at the IAA.

Known as the Corsa-e, the fully-electric car is the flag-bearer for a completely new Corsa range, based on Vauxhall’s advanced, CMP Multi-Energy Platform. With 136PS from its 50kWh battery and acceleration from 0-62mph in just 8.1 seconds, the Corsa-e’s punchy performance will appeal to a broad range of drivers who may not have previously considered an electric car.

And with a generous range, using the new, more stringent WLTP test, of 205 miles, the Corsa-e will aim to normalise electric car ownership, as you’d expect from a car wearing such a familiar badge. That range is easily accessible, too: using a public fast-charger, the Corsa-e can be charged to 80 per cent of its capacity in just 30 minutes.

Vauxhall is also making ownership easily accessible. A £500 reservation fee (fully refundable on purchase) is all that’s needed to secure an order on a Corsa-e. And to celebrate the new model’s launch in the UK, the first 500 customers to place a reservation will receive a free home charging kit when they take delivery of their Corsa-e.

Arriving in Vauxhall showrooms in January, the new Corsa has undergone a complete overhaul, with every engine variant of the new model emitting less CO2 than even the most efficient versions in the current Corsa. All powertrain options offer reduced fuel consumption, flexibility and refinement, while maintaining the same lively performance and fun driving experience.

Vauxhall’s all-new Corsa has achieved a significant weight loss, with the new model weighing in from just 980kg. Thanks to its lightweight design, the new Corsa weighs up to 108kg less than the outgoing model. This means that every new Corsa benefits from improved performance and handling, and increased efficiency, whether it’s powered by an electric motor or conventional engine. Despite losing around ten per cent of its weight, the Corsa retains similar dimensions to the outgoing model at 4.06m with five doors as standard.

The front electric motor is coupled to an electrified eight-speed automatic transmission, while the second motor and differential are integrated into the electrically-powered rear axle, providing all-wheel traction on demand.

The Grandland X Hybrid4 offers four driving modes – electric, hybrid, AWD and Sport. In pure electric mode, the car has a range of 32 miles (according to WLTP). In hybrid mode, the car automatically selects the most efficient method of propulsion. When travelling at low speeds within cities, for example, the system switches to electric mode for zero-emission driving.

Completing the hat trick of world debuts is the new Astra. Available in hatchback and sports tourer body styles, it features a refreshed exterior design, a brand-new range of fuel-efficient powertrains and the latest technology. With over three million Astras already sold in the UK over the last 40 years, the new Astra follows the long legacy of one of the country’s top-selling and best-loved cars.

Building on the strengths of the outgoing Astra, the design of the new Astra remains thoroughly modern and attractive. Vauxhall has also refined details such as the front grille and front bumper design, and added LED headlamps on higher trim levels to provide a fresher appearance and lower CO2.

An impressive drag coefficient of 0.26 makes the Astra hatchback the most aerodynamic car in its class, while reducing fuel consumption and CO2 emissions even further.  Thanks to innovative engineering, airflow has been improved and turbulence reduced.

The new Astra features an impressive range of all-new powertrains, comprised of three-cylinder, turbocharged petrol and diesel engines with start/stop systems. Setting the standard for fuel economy and low emissions, these engines offer CO2 reductions of up to 21 per cent versus the outgoing model. All of the new engines are compliant with Euro 6d (6.3) and RDE 2.

Astra customers are presented with a whole suite of top-of-the-range technology, including the smarter, faster and more intuitive Multimedia Radio, Multimedia Navi and Multimedia Navi Pro systems. The systems offer optimum levels of comfort and connectivity, and are compatible with Apple CarPlay and Android Auto.

Last but by no means least, the British-built Vivaro Life will also feature on stand at Frankfurt. The Vivaro Life is available to order now in two trims: the stylish and well-appointed Elite and the multi-purpose Edition version.

With space for up to eight occupants, the Vivaro Life Elite has plenty of load space for luggage and a raft of innovative technology. Initially offered as a diesel but with a pure electric version announced for 2020, this is another milestone on the journey to electrifying the Vauxhall brand.

The exterior design perfectly encapsulates Vauxhall’s new design language. It cleverly blends purity and boldness but is a practical people carrier, too. The interior design is opulent, well-appointed, and focused on comfort and enjoyment.

Vivaro Life Elite is a versatile yet sophisticated people carrier, with enough space for the whole family and more. It is engineered to be totally flexible. A five-seater configuration is standard but the customer can option the third row to make it an eight-seater. There is also a second row option of two individual seats which then enables a seven-seater layout. The two individual seats swivel and can either face forward or be rotated for face-to-face conference seating. There is also an optional centre table.

Located above the second row of seats, Elite features a stunning panoramic roof to let the light in, and transform the atmosphere of the cabin. When day turns to night, there are sliding blinds so passengers can recline and relax. Elite also has dual electric sliding doors for getting in and out of the rear cabin, with intelligent sensors that give hands-free access. There is also a split tailgate with a handy opening rear window for quick and easy access to luggage space