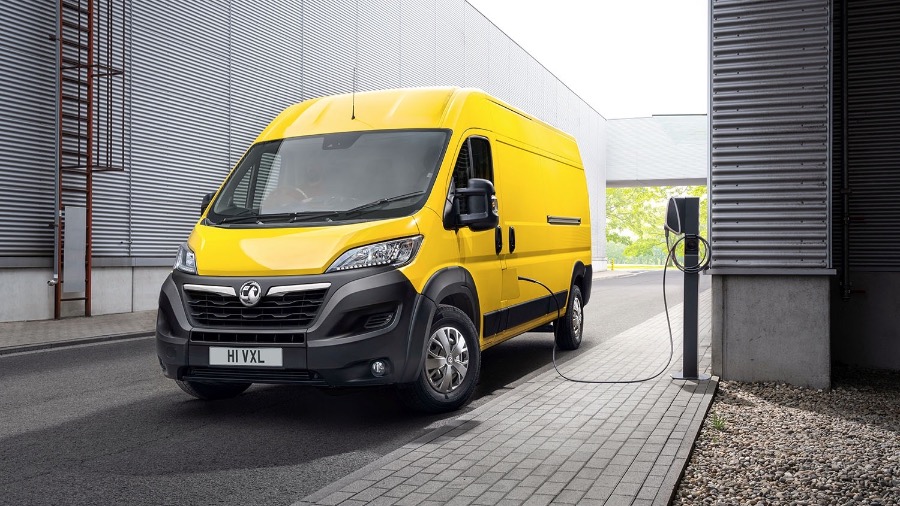 Vauxhall is celebrating the 10th birthday of its first electric car with a range extender, the Ampera, which made its world premier at the 2011 Geneva Motor Show, and jump started Vauxhall’s commitment to electric vehicles.

Article by
Lloyd
at Wilson and Co
7 months ago