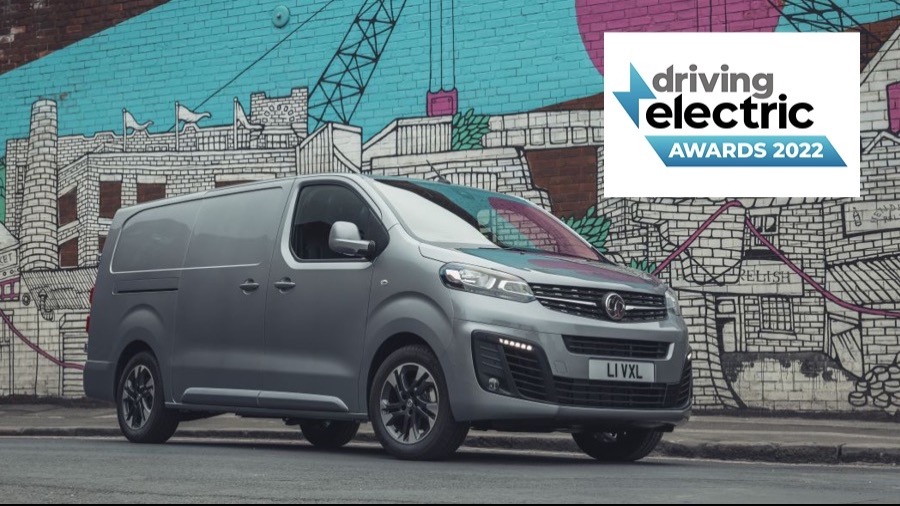 Vauxhall has expanded its Griffin line-up – that offers high levels of standard specification, including comfort and safety technologies as well as new styling features – to include its best-selling all-electric Corsa-e and Crossland models.

Article by
Lloyd
at Wilson and Co
1 month ago