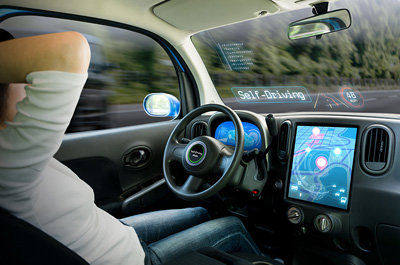 Vauxhall is marking 25 years of the top-selling Corsa range by revealing the highly appointed, limited edition Corsa Griffin.
Article by
Wilson and Co
2 years ago