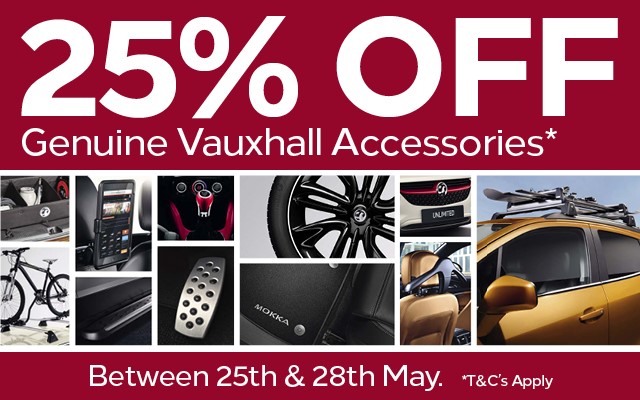 Vauxhall’s new Insignia GSi delivers high levels of performance through all-wheel drive, a new chassis and Brembo brakes, and is powered by either a new 2.0-litre BiTurbo diesel, or a refined 2.0-litre turbo petrol unit.
Article by
Wilson and Co
2 years ago