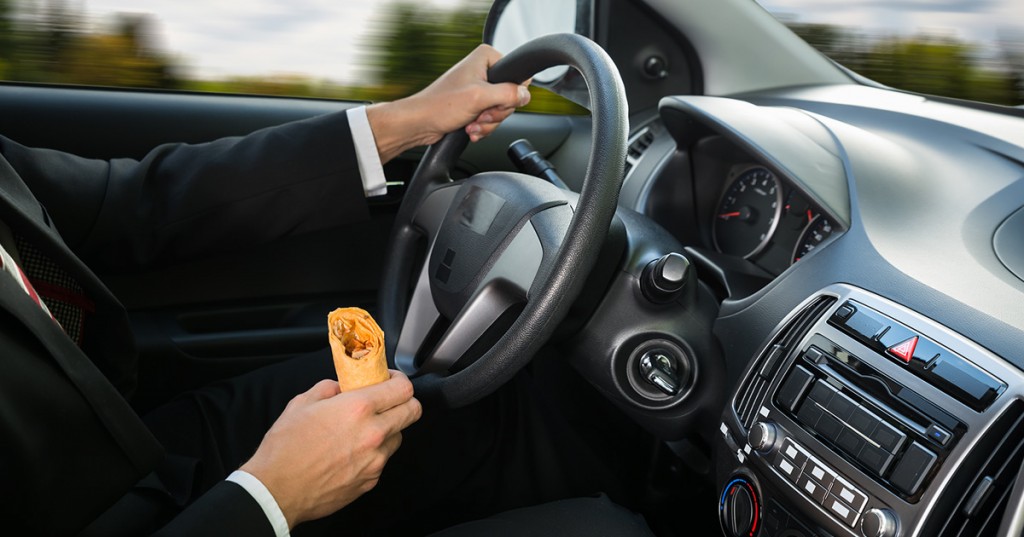 A car’s engine and fuel type are now more important considerations for buyers than any other factor, new research has found.
Article by
Wilson and Co
1 year ago