One in five motorists plan to go all-electric 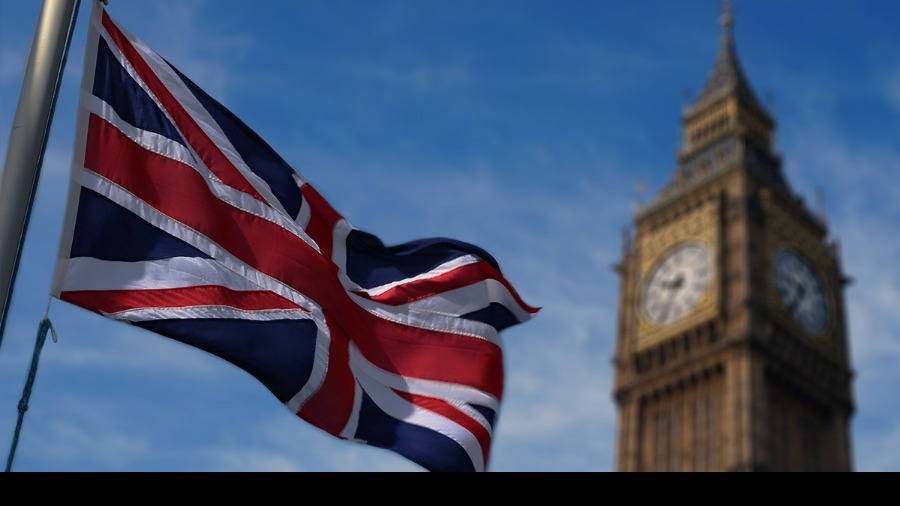 Electric cars may be about to overtake diesels in popularity, research by DrivingElectric.com has indicated. The independent electric vehicle consumer advice website found that double the number of drivers are planning to buy an EV compared with two years ago.
Article by
Wilson and Co
1 year ago