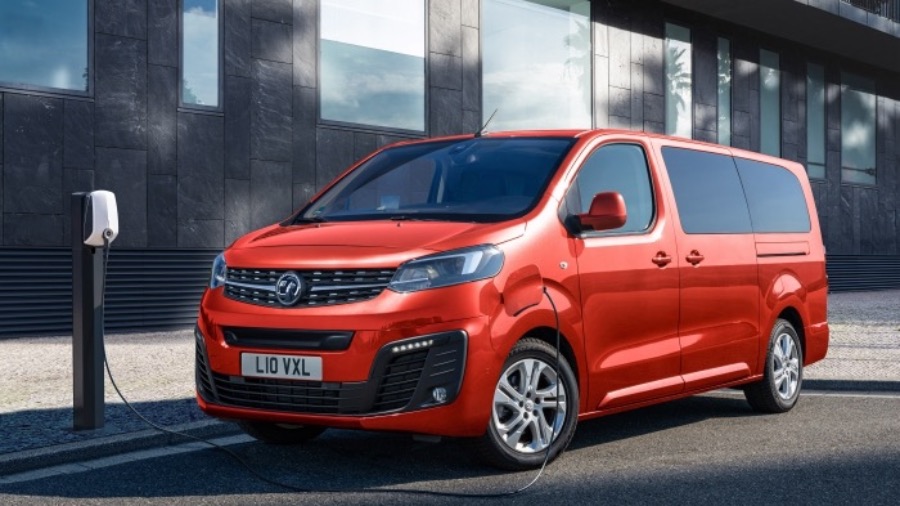 Vauxhall today released the first pictures of the Vivaro-e, its first factory-built, fully-electric van, set to arrive in the market as more and more UK cities welcome emissions-free vehicles.

Built on the same line as the diesel-engined Vivaro, and available to order from June in two lengths and two body variants, the new battery electric Vivaro-e enables business users to benefit from uncompromised zero-emission, door-to-door mobility. Far from being a compromised ‘final-mile’ solution for delivery drivers, Vauxhall’s Vivaro-e has a range of 205 miles on the WLTP cycle, meaning that multi-drop deliveries around large town and cities on a single charge will become a reality for British business users.

Article by
Lloyd
at Wilson and Co
1 year ago