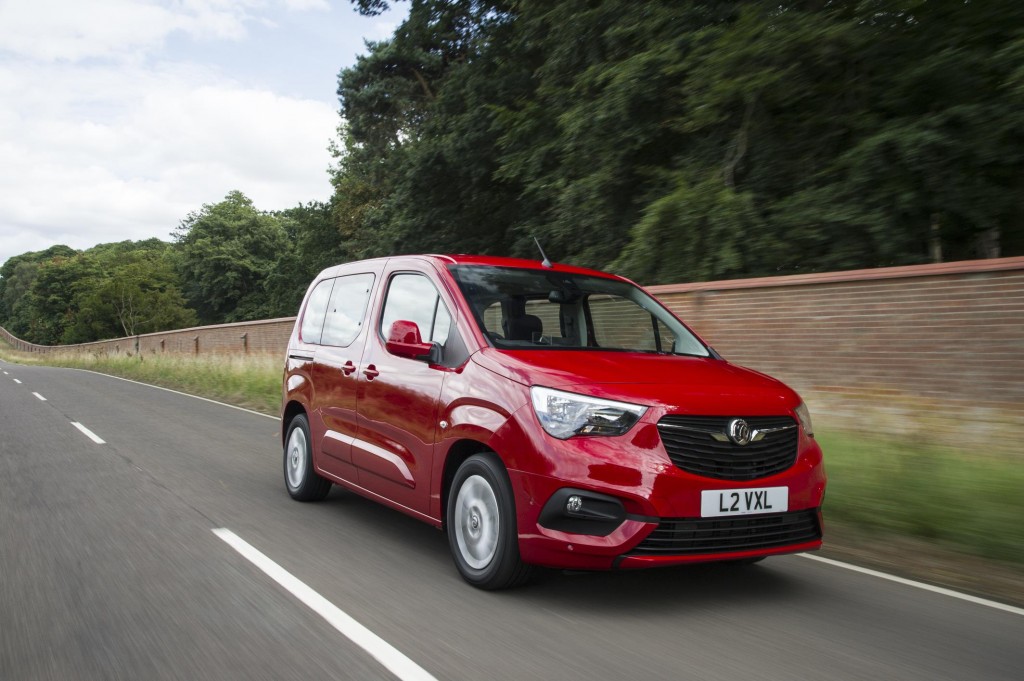 Evidence that the latest-generation diesel cars emit low emissions on the road has been released by the European Automobile Manufacturers’ Association.
Article by
Wilson and Co
2 years ago