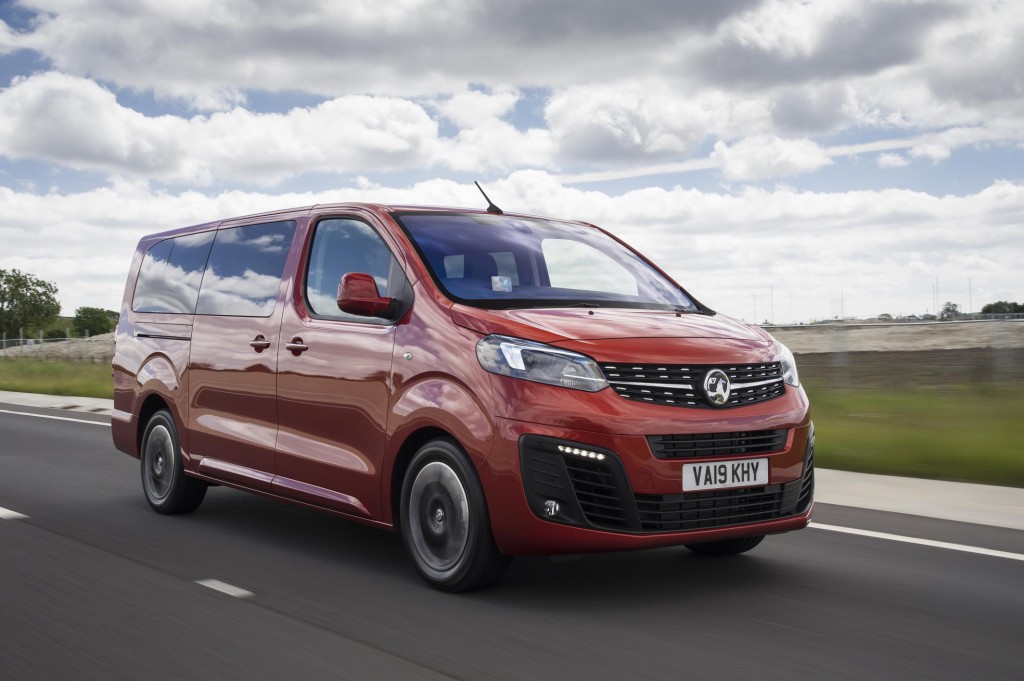 Personal contract hire and leasing plans are becoming increasingly popular with new car buyers, who seem to be turning to shorter contract periods with less money upfront.
Article by
Wilson and Co
2 years ago