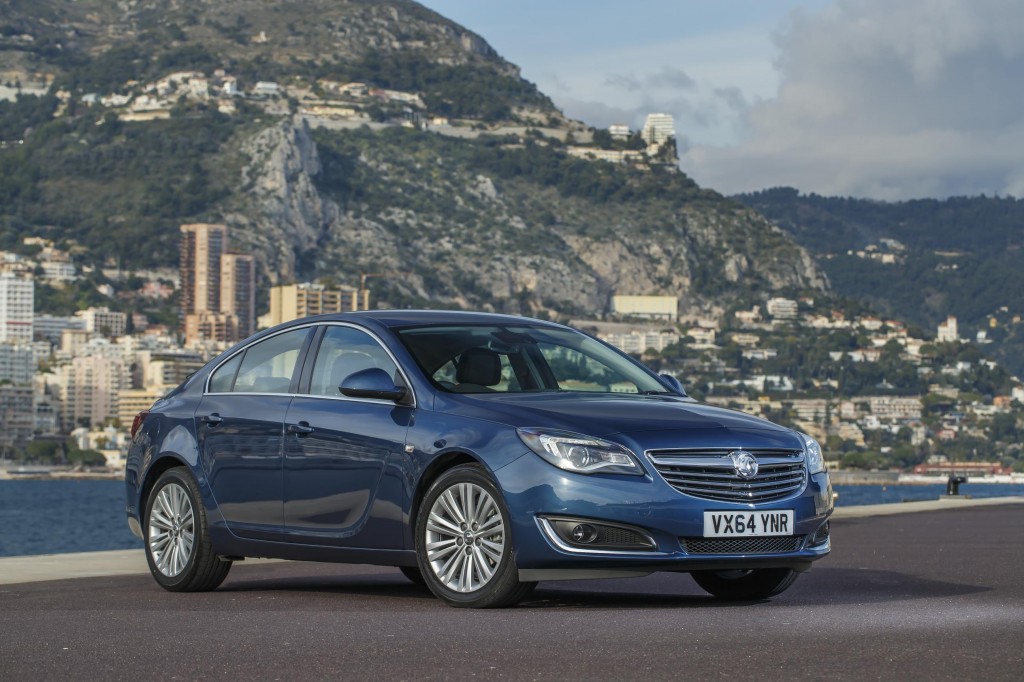 Article by
Wilson and Co
2 years ago