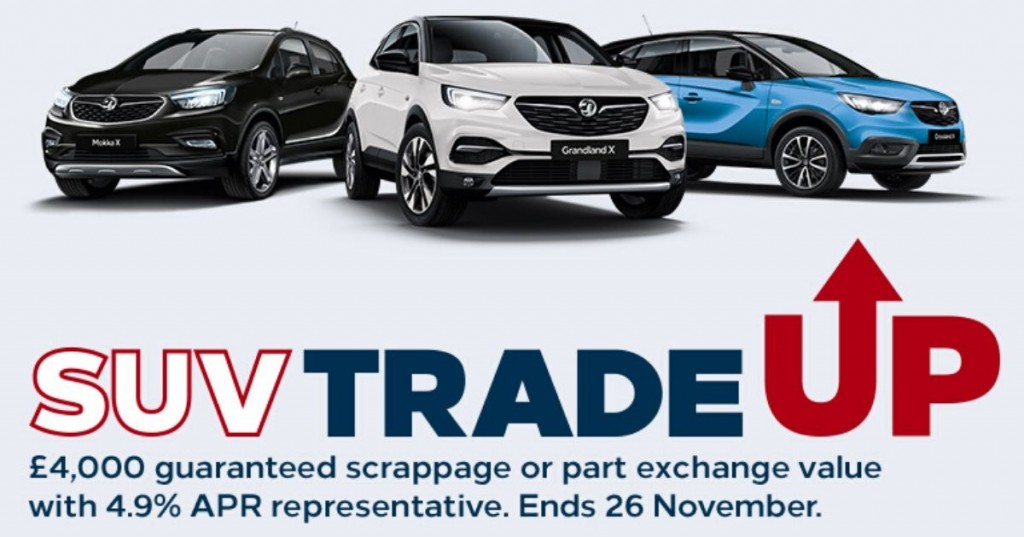 In less than a century since Britain’s first fuel station opened, the number of forecourts has peaked, declined and been overtaken by charging stations designed for battery-powered cars.
Article by
Wilson and Co
1 year ago