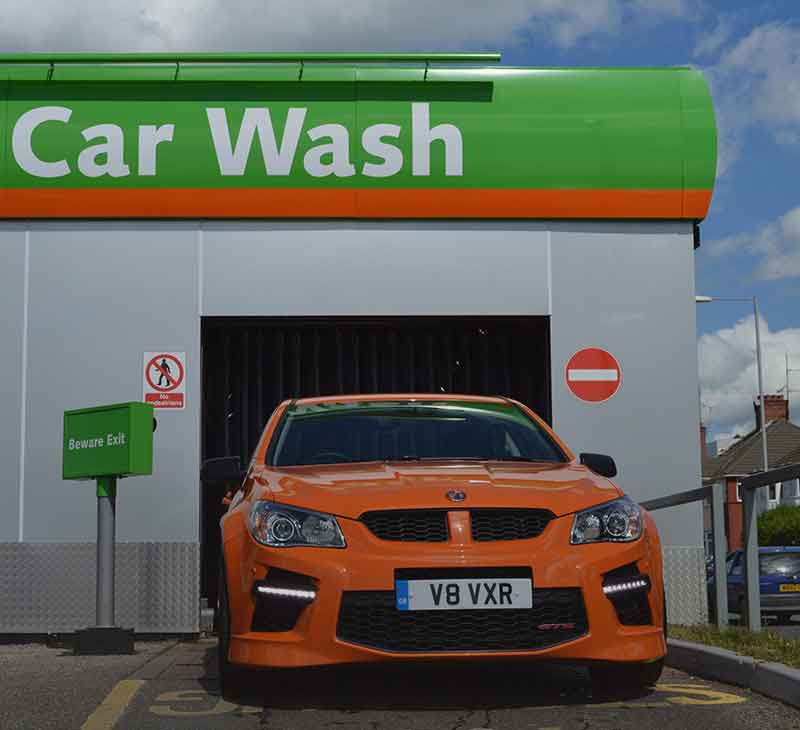 After an extremely successful first year on the market, 2017 has started strongly for the Vauxhall Astra, which has again been recognised in the Family Car category at the WhatCar? Car of the Year Awards. The latest win in the hotly-contested category helps to solidify the new Astra as one of the top models on the market.
Article by
Wilson and Co
3 years ago