Looking forward to a great season with Gainsborough Trinity FC 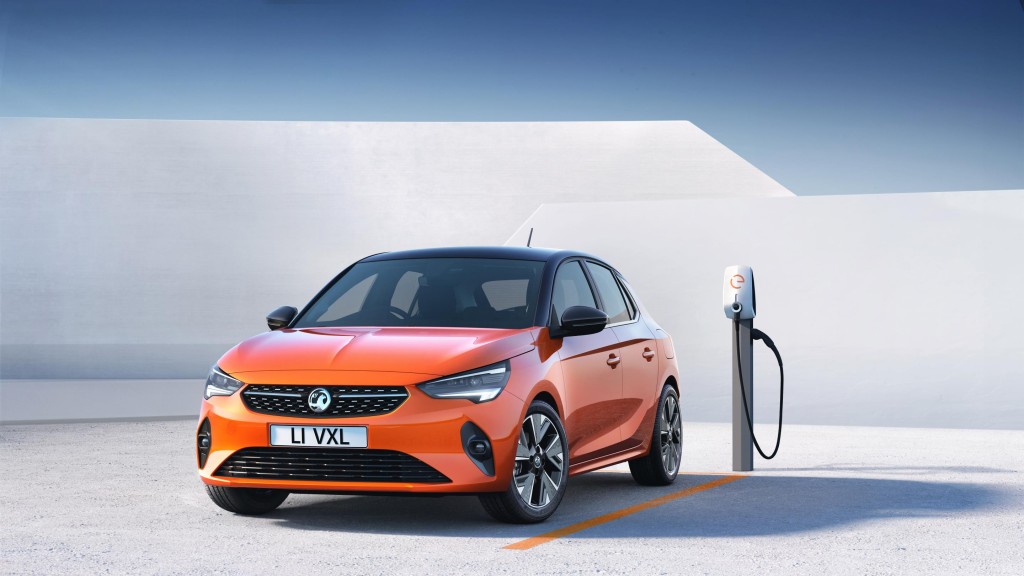 Wilson and Co are delighted to announce their support of Gainsborough Trinity FC for the 2019/20 Season.

Richard Kane said “Ever since Wilson and Co arrived in the town they have been keen to get involved with the local community and we are delighted that they chose to support their new ‘local’ football club in this way. You will notice their presence around the ground, on the pitch side boards and in the dug outs, but their involvement goes beyond mere advertising, as the donation of the van shows, and we are sure that throughout the coming season we truly will be #inittogether”.

Tom Wilson, Director of Wilson and Co was pleased to be on hand to meet Richard and present the van, saying 'We are delighted to be supporting such an involved club that puts the community first. As a small family business built on strong values, we understand the importance of togetherness within the community and Gainsborough Trinity certainly embrace that. Their commitment to the people of Gainsborough through the Gainsborough Trinity Foundation is inspiring and we are proud to support this programme. We look forward to cheering the team on this season!'