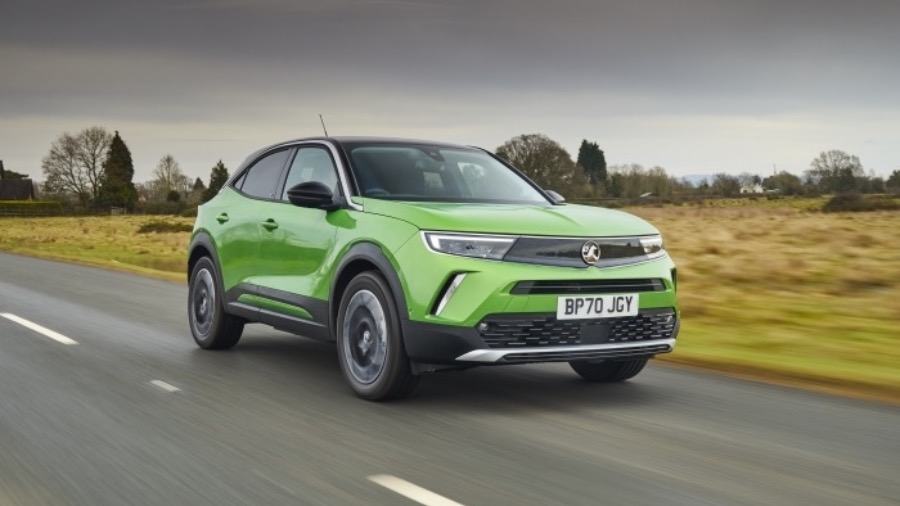 After a long motor-trade career, Bill has decided to retire from his position of Service Advisor at Wilson and Co Chorley.

Managing Director Robin Wilson presented Bill with his retirement gift and wished him the very best for the future, which he intends to spend with his wife and enjoying his hobbies of gardening, fishing and DIY!

Article by
Marcus
at RJTK Group
11 months ago