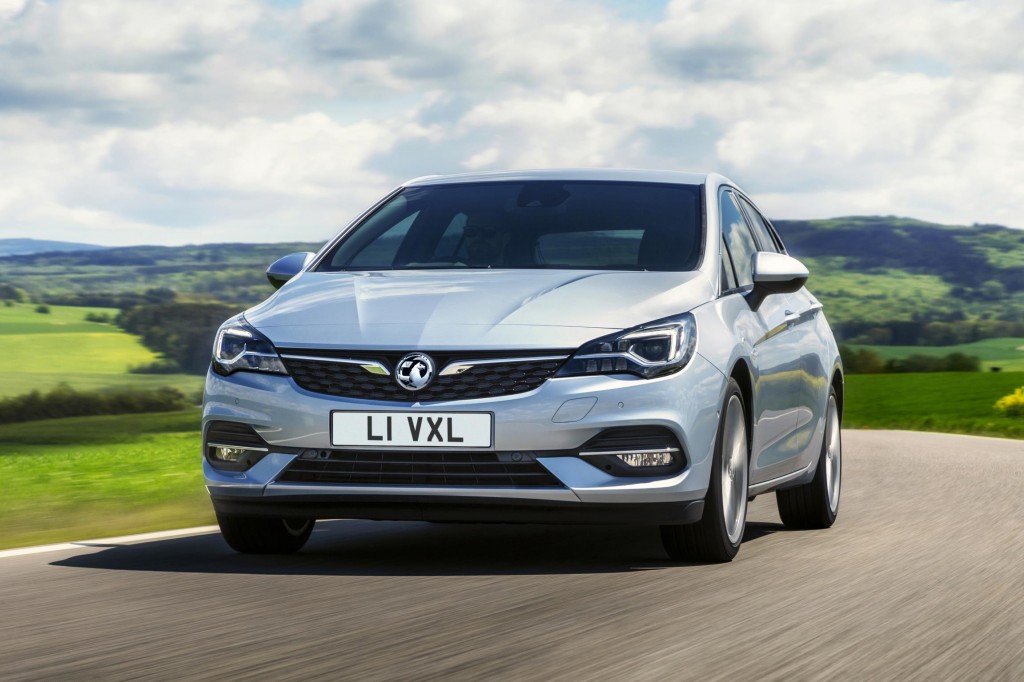 Drivers who leave their engines running while parked could soon face tougher penalties.
Article by
Wilson and Co
2 years ago