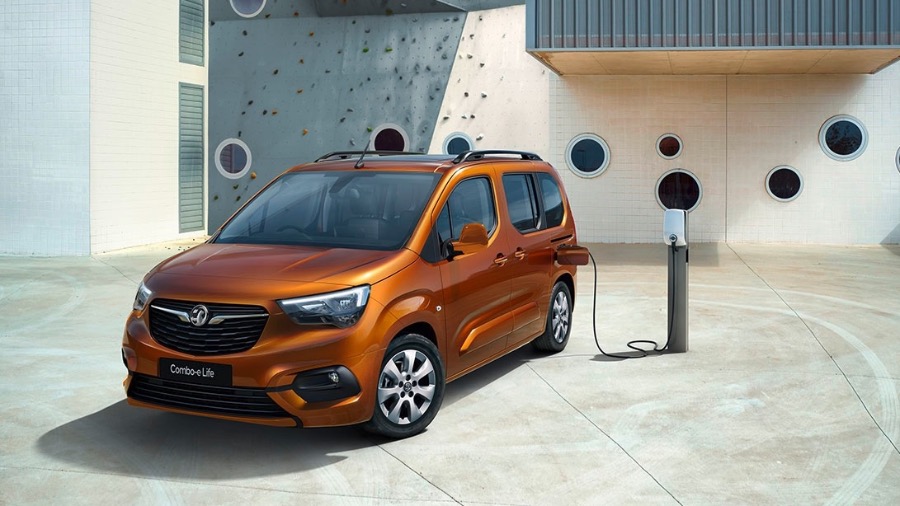 Elinor Chalmers knew that she would have to rely on public charging points when she bought her electric car.

Article by
Lloyd
at Wilson and Co
7 months ago