Hybrid the next popular choice after petrol 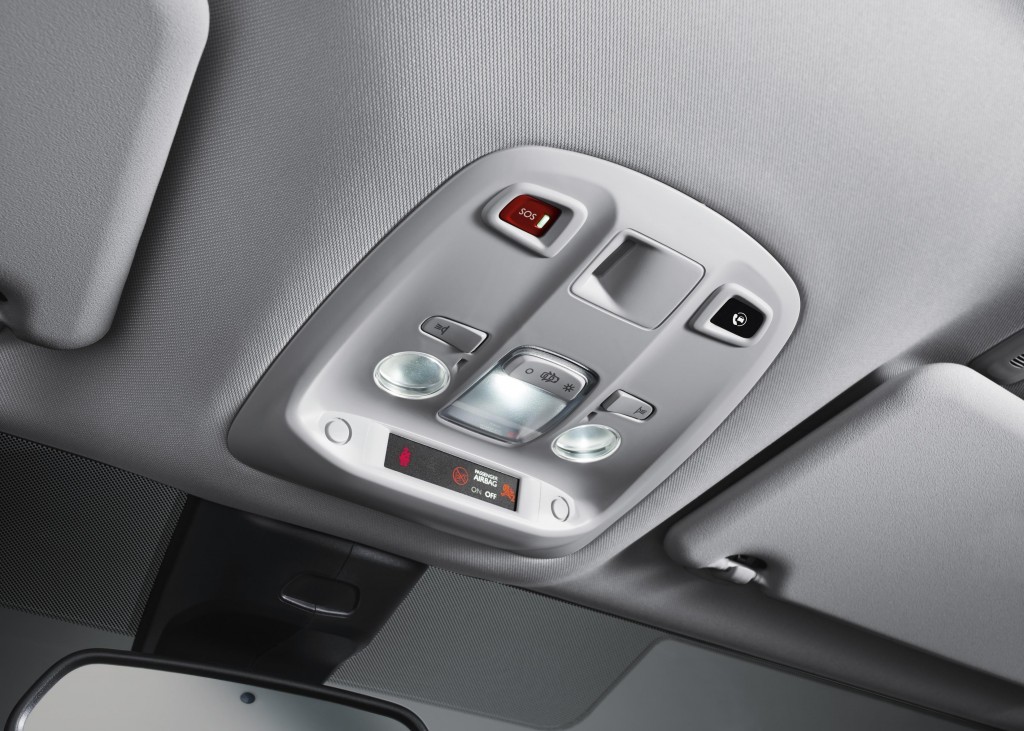 Hybrid has cemented its position over diesel as the second most popular fuel choice amongst car buyers considering their next purchase.
Article by
Wilson and Co
1 year ago