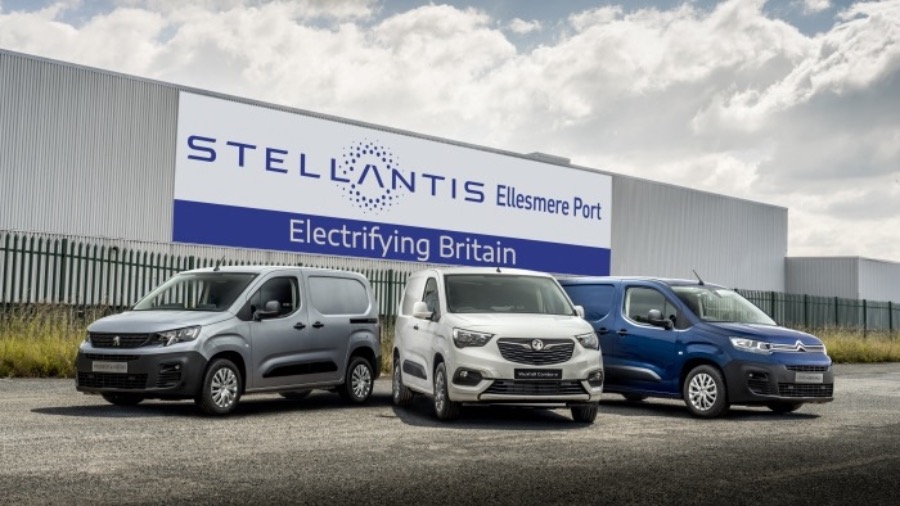 After a long and dedicated career, the Wilson and Co team wave a fond farewell to Sheila!