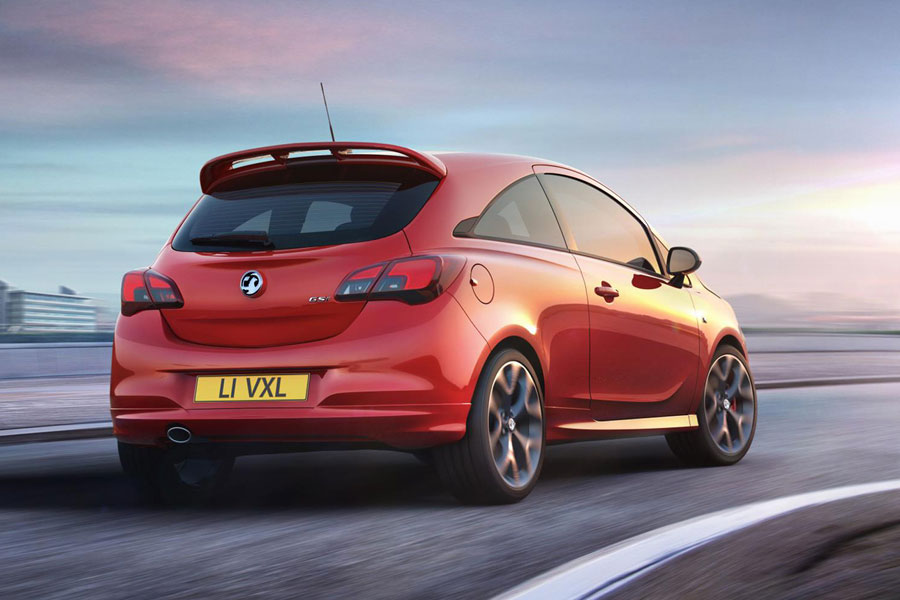 An era famous for Britpop, Walkmans, shell suits and The Spice Girls, the 1990s was a standout decade for British culture that welcomed another icon in 1993 – the Vauxhall Corsa. One of the nation’s most beloved vehicles, the Corsa is celebrating its 25th year in the UK, and to mark the occasion Vauxhall is offering a brand new Corsa from just £149 per month, with a £149 initial rental* – just in time for it to wear a new ‘18’ plate, too.
Article by
Wilson and Co
3 years ago