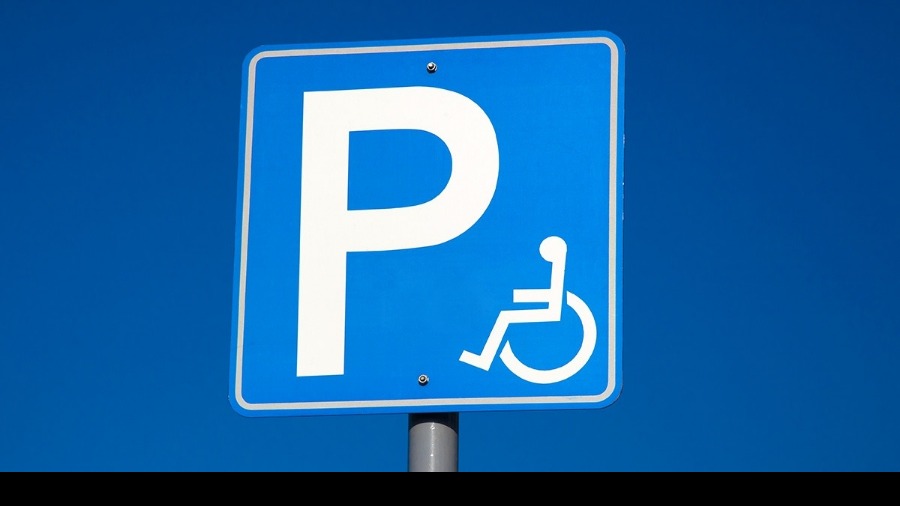 74% of cars bought in the UK are second hand, and it’s the ‘nearly new’ sector of the used market that is most popular – due mainly to the fact that car finance is more readily available than ever before.
Article by
Wilson and Co
1 year ago