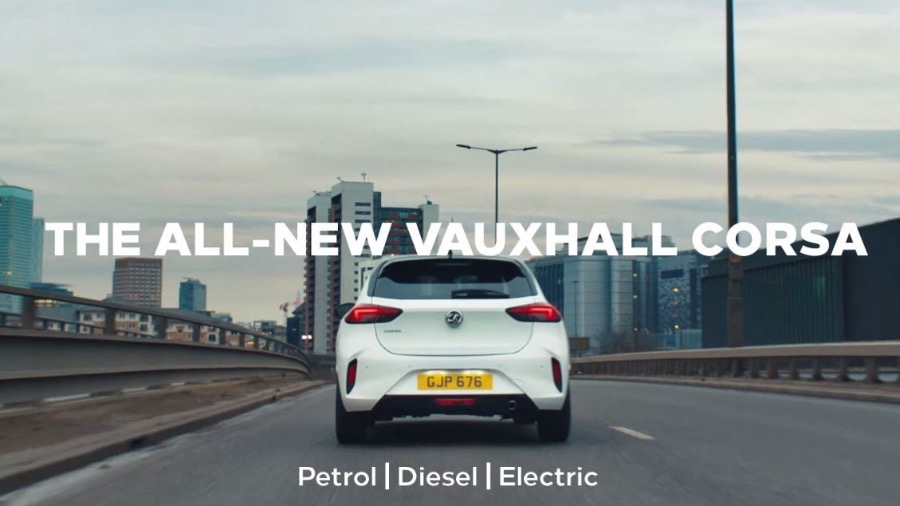 Demand in the car market looks set to be unleashed in 2020 thanks to an end to Brexit uncertainty. More than one in six motorists now say that the decisive result of December's General Election has unlocked their confidence to step back into the market.

Article by
Ayrton
Marketingat Wilson and Co
1 year ago