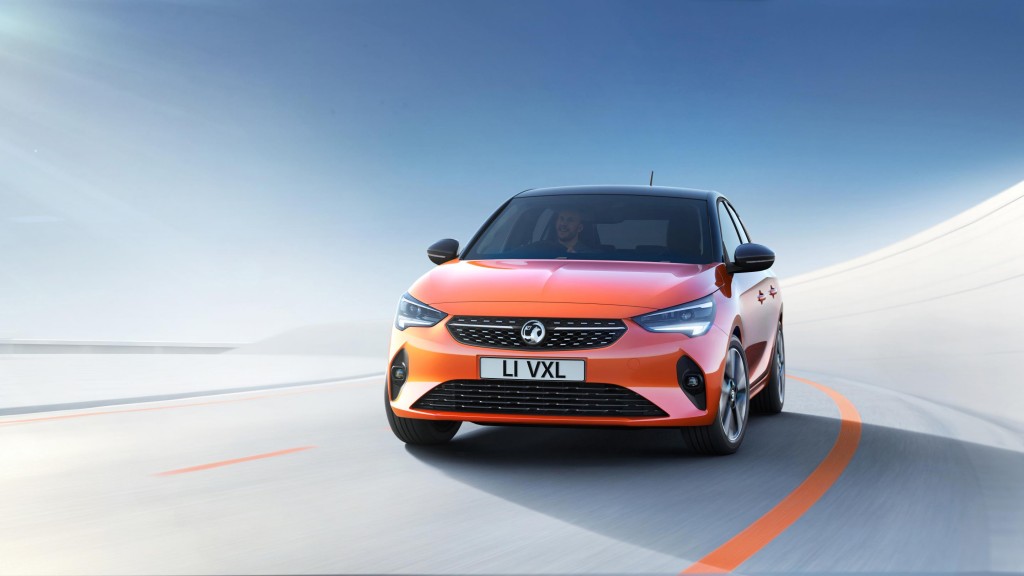 The UK is now the second cheapest country in Europe to own an electric car.
Article by
Wilson and Co
1 year ago