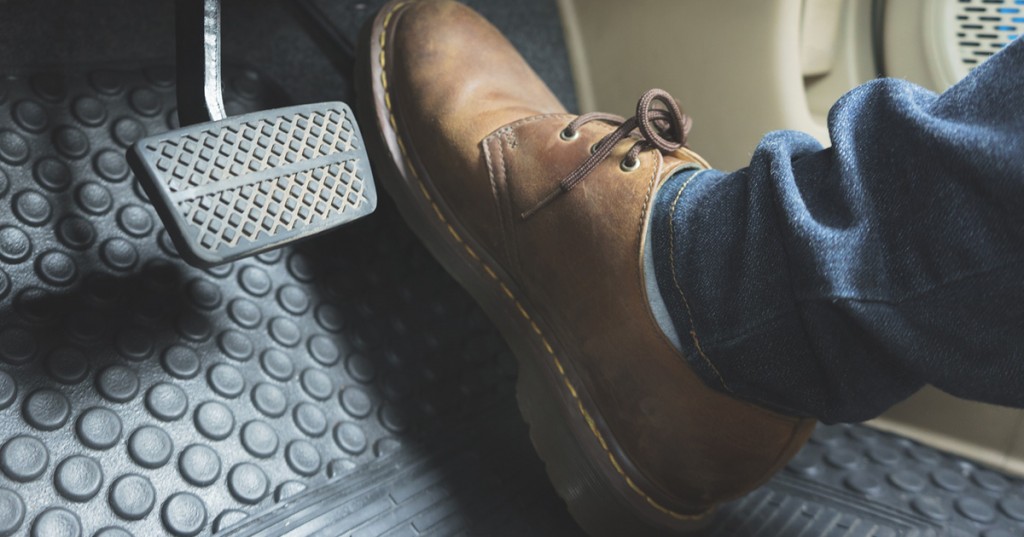 Caravan owners who passed their driving test after 1997 could be liable for a fine of up to £1,000, if they fail to observe the towing restrictions on their licence.
Article by
Wilson and Co
10 months ago