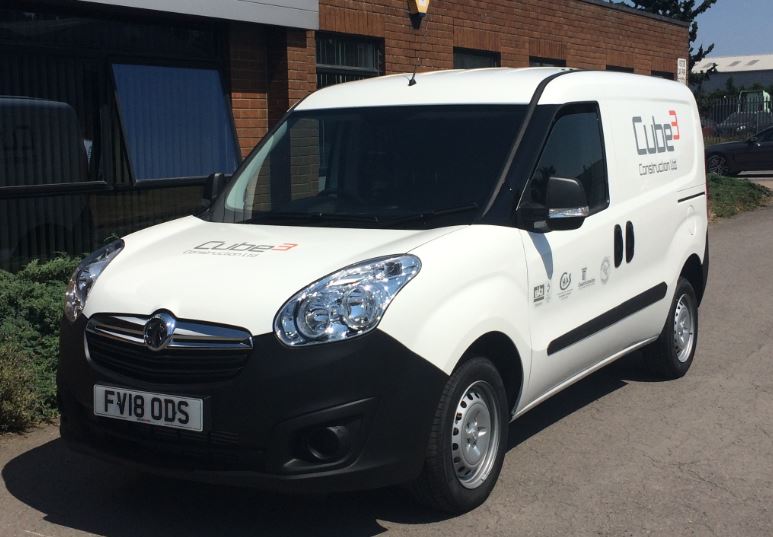 In 1998 after a couple of false starts, the dream became reality for Robin Wilson as he was given the opportunity by Vauxhall Motors to start his own business.
Article by
Wilson and Co
2 years ago