All-new Vauxhall Mokka on sale and in our showrooms now, with prices starting from £20,735 OTR 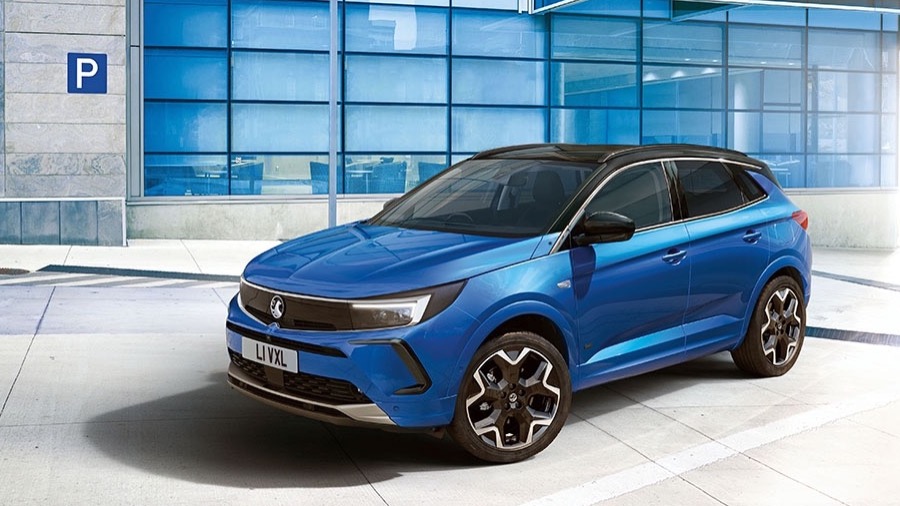 The new Mokka features a bold new design language and is available as a BEV (Battery Electric Vehicle) or with a choice of efficient petrol and diesel engines, with class-leading levels of technology and a stylish new design language.

Article by
Lloyd
Marketingat Wilson and Co
1 month ago