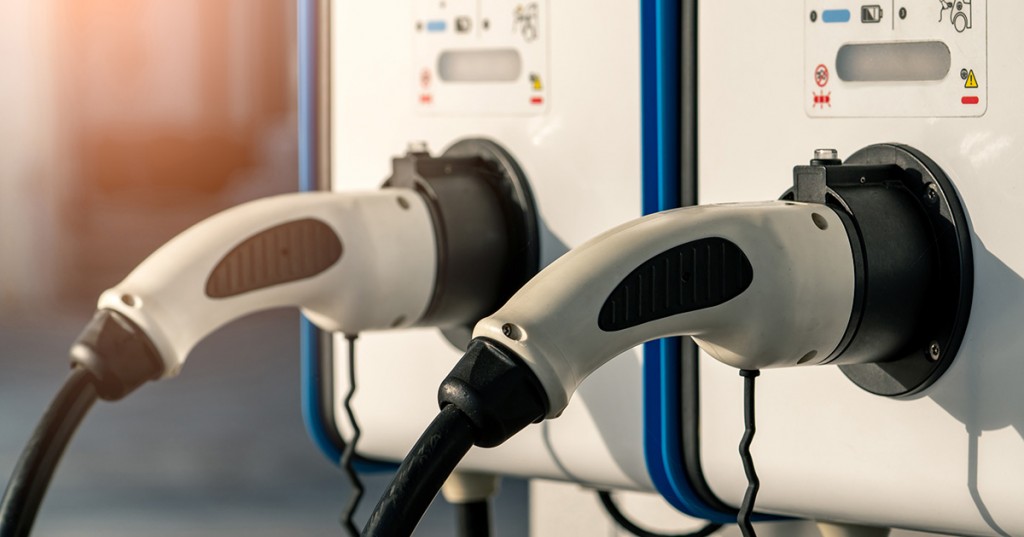 From 10 June, road users who ignore the red X warning sign on smart motorways will be liable for a £100 Fixed Penalty Notice and three points on their license.
Article by
Wilson and Co
2 years ago